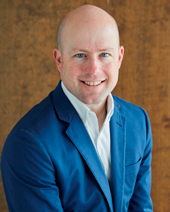 Fred has held a real estate license since 2003. He has always believed strongly in negotiating in the client's best interest, which leads to a long, fruitful partnership between buyer and seller. For 15 years, he focused on negotiating sales and leasing transactions with retail and office properties at Merrill Companies, LLC, a family company.

He has had ownership in several small businesses including restaurants and a RE/MAX franchise which later merged with RE/MAX Premier Realty. Through his real estate career and experience with different ventures, he understands the value of hard work and perseverance.

Fred is involved with several philanthropic groups, mostly concentrating on health issues, such as Juvenile Diabetes Research Foundation (JDRF) and Head for a Cure. He lives in Leawood with his wife and their three children. 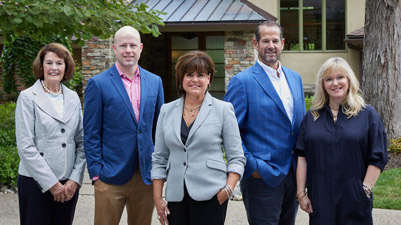